Skip to content
Loading...!
Latest news
Tips For Making The Most Of Your Driving Lessons
Are you finding the latest electric scooters in 2022?
Research the basics and modern aspects of commercial foodservice equipment
Aovo Pro  are the Best Way to Upgrade Your Collectibles and Hobbies
Rust Protection for Your Vehicle
Mobile Audio Video 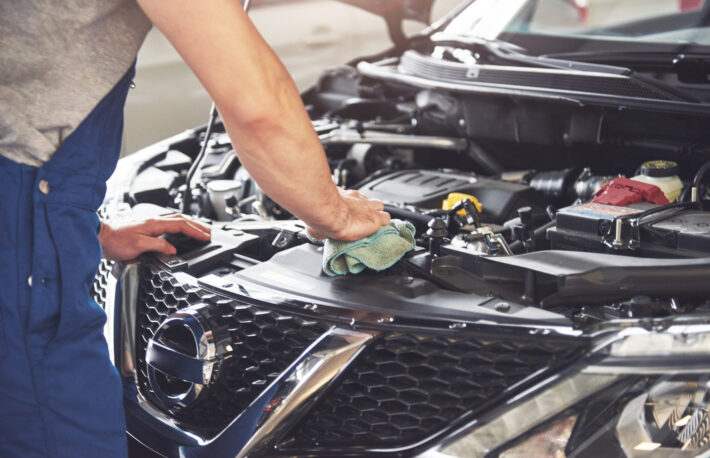 I was lucky enough to have a look at Oxygen Audio’s brand new concept, the O-Car, earlier this month at the M.E.N. Expo 2011. This is what I thought of possibly 2011’s product of the year.

To say I was looking forward to getting my hands on an O-Car was an understatement, I had actually contacted Oxygen directly months ago in the hope of securing a demo model. On first impressions the unit looks quite basic and unappealing unless you know what this product is all about. Once you dock your iPhone into the surprisingly sturdy docking system the whole things bursts into life.

The dock itself is nothing short of impressive. It comes with a special protective case for your iPhone which also helps you locate it when placing you phone into the dock. The dock comes out from the unit around 2 inches and allows you to swivel the iPhone in a 360 x 180 arc meaning that you can eliminate any glare or ensure that you can always see where your sat nav is taking you. Should you choose to, the dock will also go flat to the stereo allowing the iPhone to sit horizontally on the front of the unit creating the illusion that the iPhone is actually part of the stereo itself.

The O-Car’s greatest strength comes from its lack of features and controls. This may sound like I have lost my marbles but let me explain. Unlike conventional stereos where an iPhone connects via cable and you can select songs to play using the stereos controls, the O-Car does not have any controls. The only thing you can do is turn the volume up and down. The O-Cars features and controls are purely down to what apps you have installed onto your iPhone. If you have the TomTom or similar app then you have a fully built in Satnav, if you have a Pandora app then you have Internet Radio built into your car. Changing the features is as simple as visiting the Apple store and picking up the latest apps. Oxygen Audio have even released their own apps to allow you to control the basic radio and equalizer functions.

Oxygen have meant business with this product and are set to take on the big boys in car audio such as Sony with there TuneTray DSX range. All the components are high quality and the built in 52x4w amp sounds nice and crisp. Unfortunately the demo unit I had chance to use did not have any sub woofers or tweeters hooked up so it would be unfair of me to rate the true quality of the music from this stereo yet. I will be doing a full test in the next fortnight when we receive our first shipment. In my eyes the £250 price tag that has been placed on these units is extremely reasonable. When you consider the competition in this price bracket, the Oxygen O-Car is in a league of its own.

My expectations for the Oxygen O-Car were very high with all the hype and media frenzy that has built up over the last 6 months. On the first impression, I can see that it has been worth the wait. Despite only using the stereo for a short space of time it has given me a glimpse of what is possible and I want more. This will be the biggest car entertainment product of 2011 and rightly so. I will be testing the unit over the next few months with a full review to come soon after.